See It, Believe It – Behind The Making Of ¡MAYDAY!'s 'Believers' In Photographs

Technology is the shit. 10 years ago if an artist told you they were working on a new album, you pretty much had to take their word for it.

At best, you would get maybe one behind the scenes video of the process, and usually not until after the album was done .

Now with the advent of networks like Instagram, you not only get to see behind the scenes of studio sessions and features, you can see what they had for dinner before they hit the studio, and what they drank afterwards.

Luckily the guys from ¡MAYDAY! know how to tastefully balance those things without inundating their fans with 30 pictures in a row of their P.F. Chang’s dinner, instead treating fans to a string of artful, and ultimately badass photos from their Believers studio sessions.

Take a look at some of the best ones we found down below: 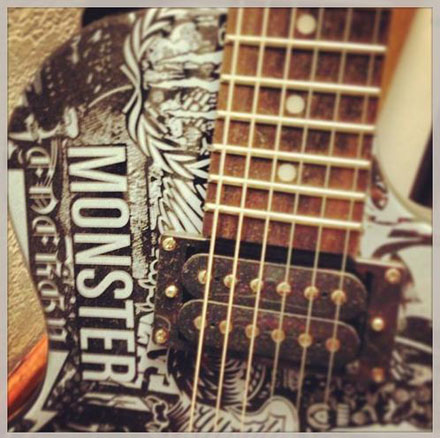 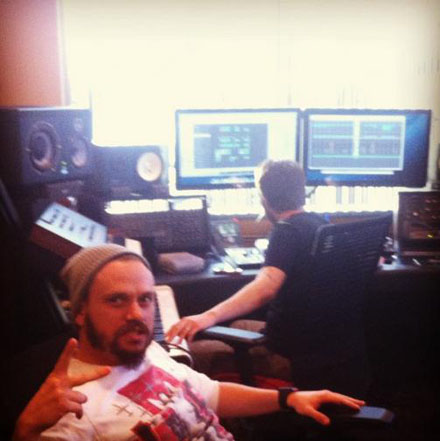 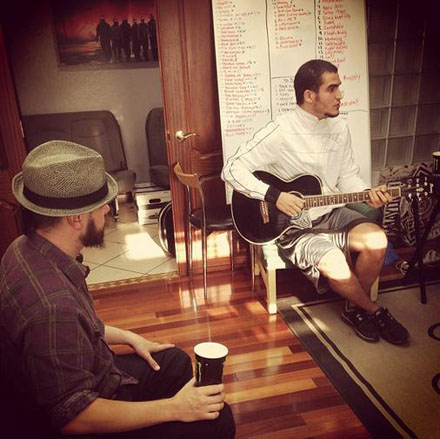 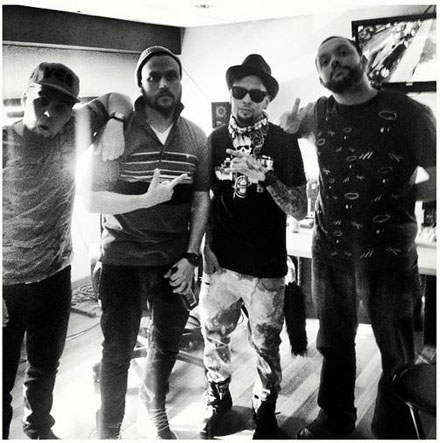 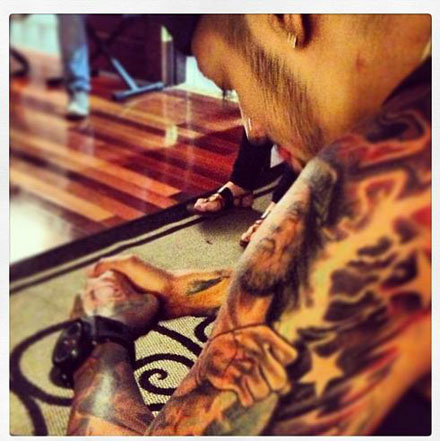 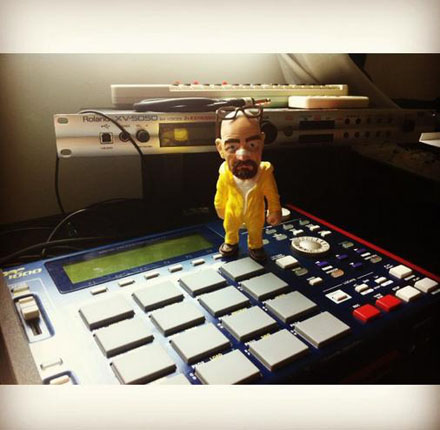 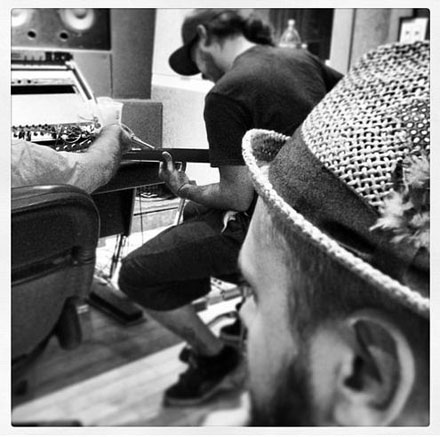 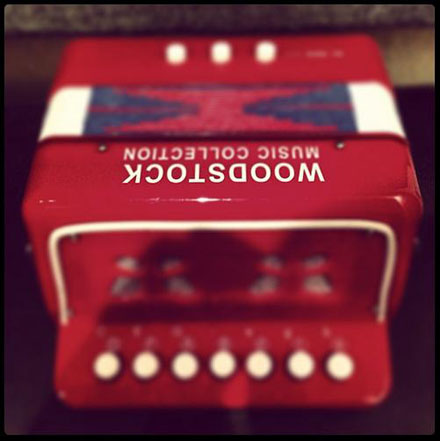 We’ll keep posting Believers updates as the guys release them, but until then follow Wrek, Bernz, Gianni, Plex, and NonMS (L.T. doesn’t have an Instagram) on their respective Instagram accounts for tons of dope behind the scenes pictures!