The Independent Powerhouse Tour Finishes Off In Kansas City

The Independent Powerhouse Tour wrapped up with a bang and a few friends even stopped by to watch it all go down!

To start things off, Wrekonize, Bernz, Gianni Cas$h and NonMS from ¡MAYDAY! were able to witness the proceedings of their fellow labelemates. The group had just got done with shows in Minnesota and stopped through the city that Strange Music calls home to watch The Independent Powerhouse Tour’s triumphant final show at The Midland. Producer Fred Wreck also was in the building to watch how touring mastery goes down, and was left with nothing but good things to say about Strange Music.

To all the independent artists out there that need some inspiration.. Nobody does it like the @strangemusicinc team! twitter.com/Fredwreck/stat…

The tour finale turned out to be a celebration for the opening act CES Cru, as they were able to announce that their music video for “Juice” had just hit BET’s 106 & Park. Of course the news was met with resounding roars from the homecoming crowd. Rittz performed to a raucous crowd, no doubt at least half of them already in the possession of his super-successful album debut The Life And Times of Jonny Valiant. Kutt Calhoun’s set had an awesome surprise to it, as Brotha Lynch Hung came out and performed the gangster-fied smash “501 And Rightsides” from Kutt’s Black Gold. Kutt also premiered a new track much to the fanfare of the crowd. Lynch performed yet another murderous set on the tour, a bittersweet ending for Trizz who performed his last show on his first nationwide tour. Tech’s set came with a brand new song by Krizz Kaliko as well from his upcoming album Son of Sam. These surprises were unknown to everyone but the artists, but the fans surely appreciated the glimpse of that new new.

Tech N9ne erupted into the show for his hometown brethren, the fans that took Strange Music and made it what it is today. The set was filled with everything you’d expect from a Tech show: energy, precision and excellence. After the intense display of lyrical and performance mastery, everyone left happy, and the Independent Powerhouse Tour can be called a huge success. 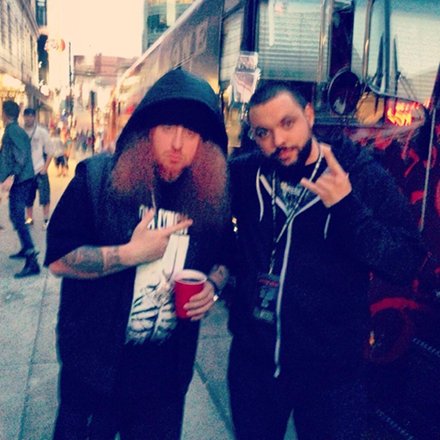 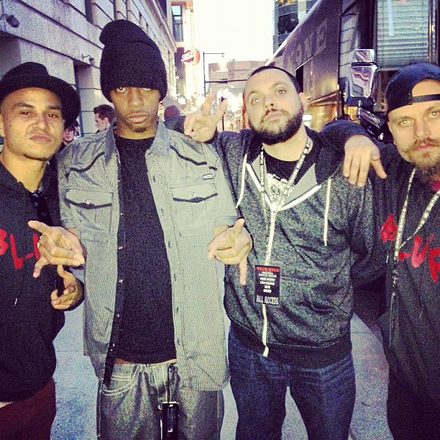 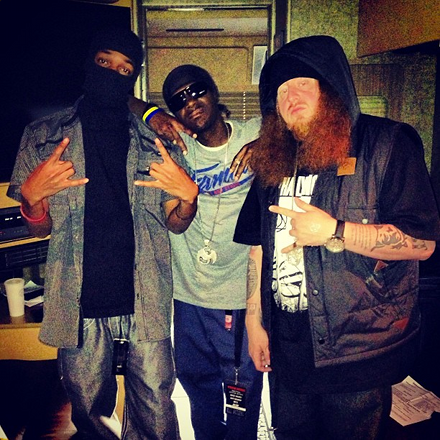 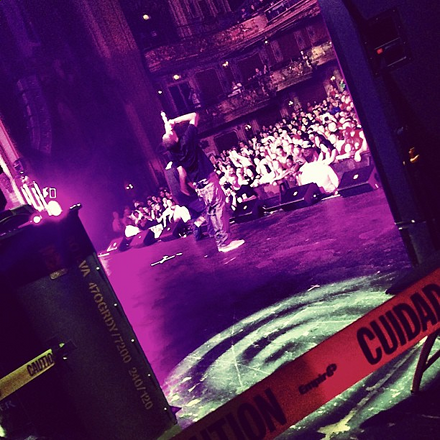 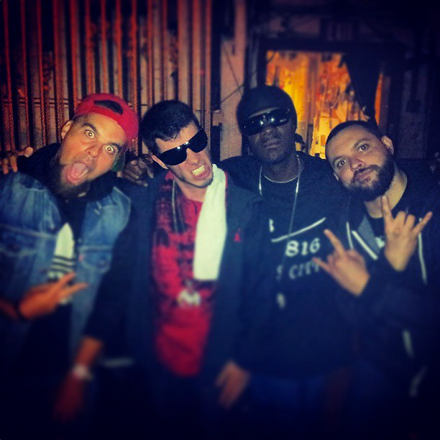 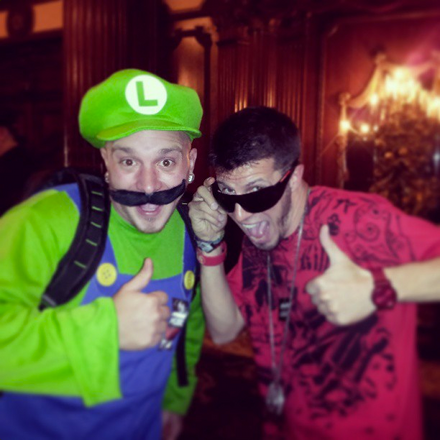