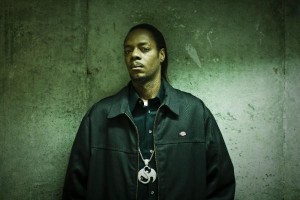 Here’s a clip we found of Brotha Lynch Hung performing before Tech N9ne’s set during his stay in Sacramento, California on The K.O.D. Tour. Lynch opens the set wearing a “Jason” hockey mask, and busts into his classic song “Refuse To Lose”. Before he leaves he gives fans a peek “D.O.A.”, a track from his upcoming Strange Music album-debut Dinner And A Movie. “I’m motherfuckin’ Strange Music now, mothafucka!” Lynch proclaims after finishing the song. What a year it’s going to be. Click here or watch below for the full video.