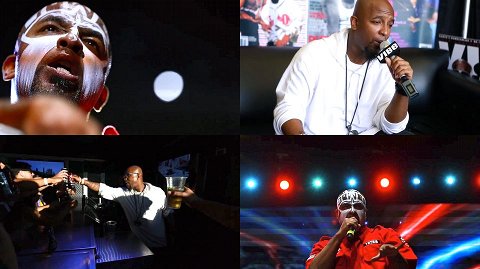 Check out this behind the scenes footage taken by HipHopDX of Tech N9ne performing and making the rounds at Paid Dues 2013.

From the pre-show, to the performance, to the politicking that takes place off-stage, it’s all here.