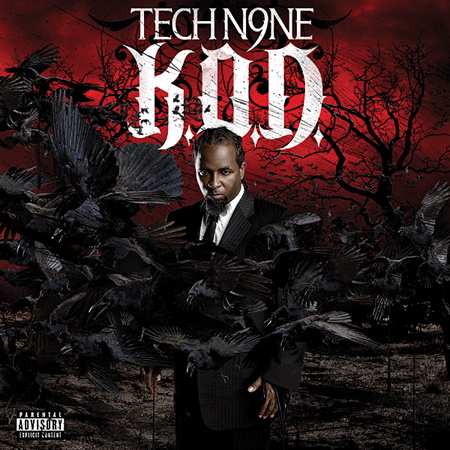 There are several ways fans show their support for “The N9na”, but one of the dopest ways some fans support the independent movement is by inking Tech N9ne or Strange Music on their body. You may have seen them before in the “Fan Pics” on Tech’s Myspace or Facebook pages and though Strange Music doesn’t openly endorse this activity, it’s hard to not be intrigued by the dedication and creativity some have to show love for their favorite artists. This video clip caught our attention for two reasons: 1. it shows the making-of a Tech N9ne tattoo for Carlos and 2. he edited the video, timed with Tech N9ne’s “Low” music video from K.O.D. If you have an interesting video or photo showing your support for Strange, send it to fans@strangemusicinc.com!