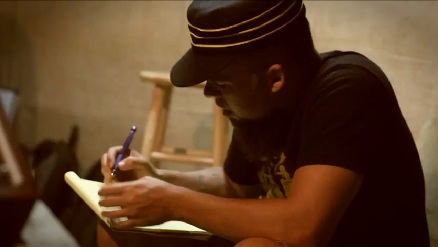 While recording their Strange Music debut, Take Me To Your Leader, ¡MAYDAY! has also been busy documenting their recent studio sessions. In the new web series simply titled Studio Sessions, the band gives fans a behind the scenes look as they work on writing, recording, and producing new tracks. In the very first episode, ¡MAYDAY! is joined by M1 of the legendary hip hop group, Dead Prez. The first episode finds the band inside Miami Beat Wave studios as they work on “Internal Wars” with M1. As the series continues, fans can expect more guest appearances and updates on ¡MAYDAY!’s debut for Strange Music.