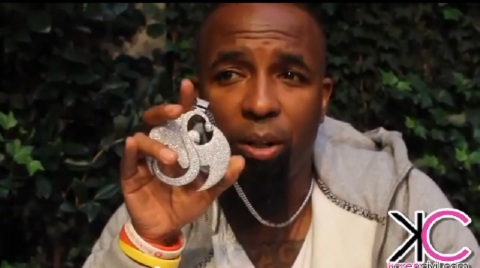 While out on The Lost Cities Tour, Tech N9ne took a moment to sit down with KarenCivil.com for an interview on the latest episode of Civilized Talk.

The independent king openly spoke on his recent success with Tha Carter IV and his appearance on the BET Cypher. He also discussed his outlook on being independent as well as the issues that come with fame. Not shying away, Tech then shared his thoughts on Kendrick Lamar, Mac Miller’s independence, and producer Lex Luger. The brief but no holds barred interview with social media guru Karen Civil gives fans some new insight into Tech N9ne’s world as he prepares to unleash Welcome To Strangeland.

What do you think about Tech’s comments on Mac Miller? Leave your thoughts below!