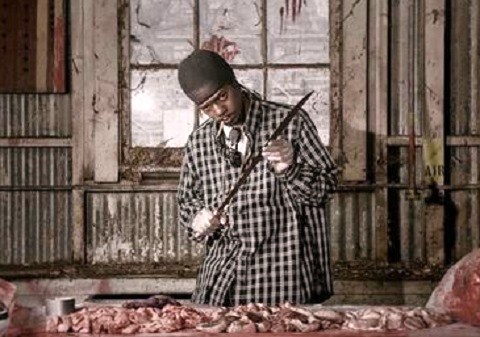 2011 marked the second coming of the man known as the Coathanga Strangla. Brotha Lynch Hung’s murderous alter-ego seemingly lost all control on the second installment of the series and like always, it made for great music.

“In 2010 Lynch signed with Strange Music and released Dinner & A Movie, one of the best albums of the year as well as one of the best comeback stories in rap. The album was the first of 3 concept albums which follow the tail of the Coathanga Strangla, a serial killer, as he commits murders, evades police and tries to live his life. This is the second chapter of the trilogy and has Lynch starting right where he left off. What makes Lynch one of the best story tellers is the emotion that he delivers on his songs.”

Having made an impact in 2011, Lynch now aims to bring back the Coathanga Strangla for one last kill on Mannibalector. Will anyone survive? Stay tuned for more on Brotha Lynch Hung.