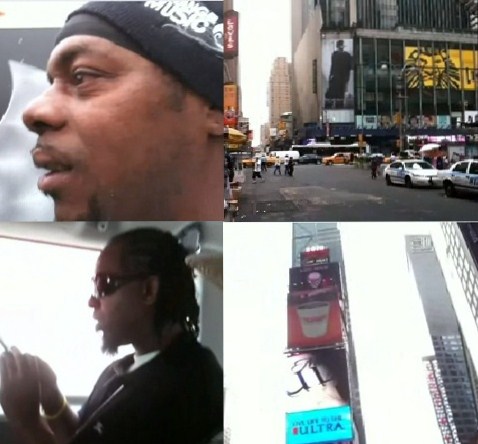 Who better to take fans through a tour of New York than the one and only Brotha Lynch Hung.

Filmed during the Strange Days Tour 2010, this behind the scenes clip features Brotha Lynch Hung taking in the sights during his first-ever trip to New York. From Times Square to eerie cemetery backdrops, Lynch gives viewers an exclusive look at his experience on the tour. The video even features a brief cameo from Tech N9ne and the rest of Strange Music. From Sac town to New York, no city is safe from the Coathanga Strangla.