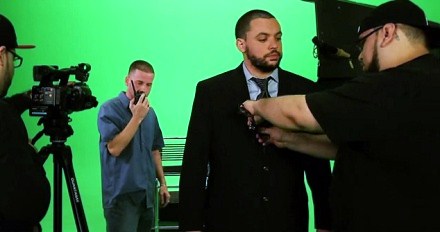 Just days after fans got a behind the scenes preview, Garcia’s official music video for “Sadist Game” featuring Wrekonize has been released.