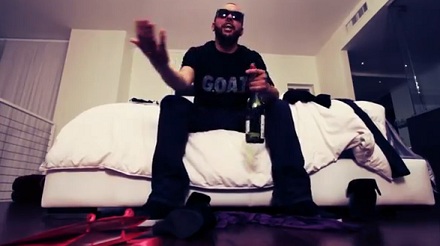 As the road to ¡MAYDAY!’s Take Me To Your Leader begins, Wrekonize strikes back with an official music video for his “Mayday & Chardonnay” freestyle.

Directed by fellow ¡MAYDAY! member Bernz, the sexy and stylish video follows Wrekonize as he lets loose over the soulful production and gives viewers a bit of Miami eye candy thanks to the provocative Miss Kali Lynn. Grab some Chardonnay and enjoy because this one is going until the early morning.