MTV POSTED – Tech N9ne On Being a Businessman [Video] 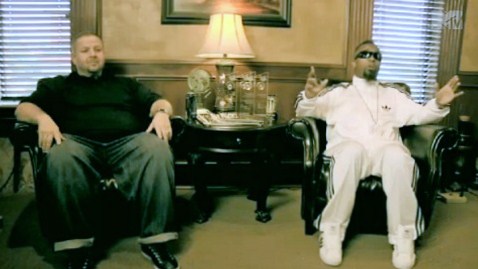 Known for rocking the mic and smashing stages worldwide, Tech N9ne also keeps a business side that he has used to build the elite roster housed by Strange Music. MTV POSTED once again takes fans behind the scenes as Tech N9ne speaks on the various tasks he takes on as a businessman.

In the latest exclusive video from MTV POSTED, Tech N9ne explains his role as A&R for many of the Strange Music artists. Being on the road may keep Tech N9ne busy, but it doesn’t keep him from strategically making decisions for the indie label and its many endeavors. From recording entire projects in little time to signing new acts, Tech N9ne burns the candle at both ends.

Keep up with Tech N9ne on MTV POSTED for the entire month of February!