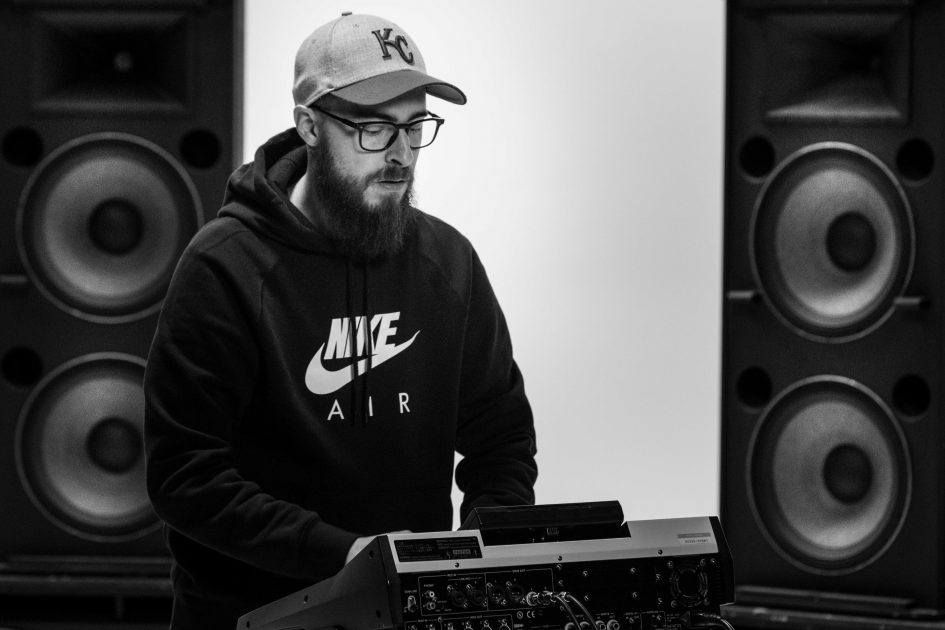 Time and time again, Seven has proven he’s one of the most dynamic producers in the industry. Though his discography is predominately Hip-Hop, he is always experimenting in other genres like reggae and pop, or in this case, electronic.

Earlier this week Seven dug into the vault and pulled out a crazy, unused beat from Tech N9ne’s Planet. The unique beat showcases a seemingly endless amount of creativity. The distorted synths and hard-hitting drums with massive low-end sends the listener into a very ominous realm. It’s the kind of beat only a master rapper could get behind with sounds coming from every which way; the supernatural beat makes it very easy for the listener to get lost in the music.

“This is an unused beat that I put together when Tech and I were making PLANET a few years ago. I was experimenting with a bunch of different drums sounds and synth- overdriving them through pedals and destroying everything to rebuild it. We had a lot of unused beats on that album but this was one of the ones that stuck with me even after we put the album out.” – Michael “Seven” Summers 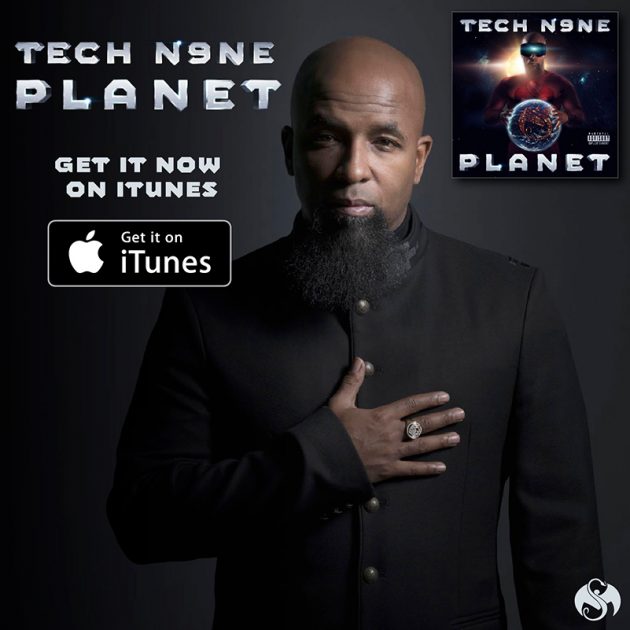