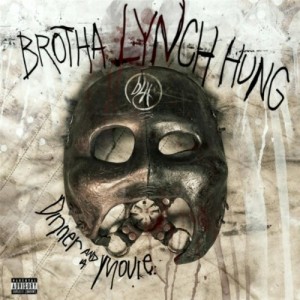 Brotha Lynch Hung had the opportunity to sit down with KUMSfm.com, a Sacramento, California-based hip hop radio station. Lynch explains the concept behind his upcoming Strange Music debut album Dinner And A Movie. Lynch also talks about his signing to Strange Music, saying that he almost didn’t want to mess with labels after his experience with Black Market record. Lynch also explains the concept behind his music videos for the album and the fact that they form a cohesive whole when viewed together. It’s an interview no Lynch fan should miss! Click here or watch below to view the interview in its entirety.