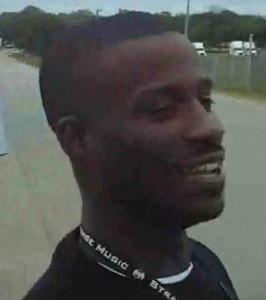 How does a group of independent hustlers burn time in between shows? Here’s a clip we retrieved from the road on the Independent Grind Tour of Jay Rock and labelmates throwing the football around and engaging in friendly shit-talking banter during their downtime. Filmed by Big Scoob, this is a humerous glimpse of grown men acting like kids and just having fun. At 3:41 Jay Rock displays his fence-jumping skills. Jay Rock hops the fence with ease causing Big Scoob to remark: “Hey Rock, that’s that Watts shit, huh!? That nigga’s been in somebody’s house!”