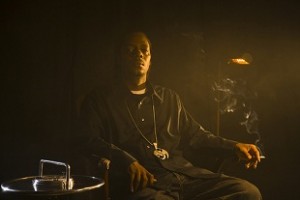 Following the announcement of his Gas Station 2 mixtape, Lynch has revealed plans for new music videos to accompany the release. On his official Twitter page, Lynch posted the following:

Lynch has proven to be a creative force behind a camera just as much as he is in front of a mic. Fans can stay connected to Lynch at his official YouTube page. We will keep you updated as more becomes available.