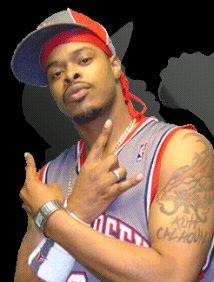 There seems to be no stopping Kutt Calhoun. With reports of two new mixtapes for 2011, Kutt has been busy putting together new music for fans. It looks as though Kutt is ready to collaborate with some big names. High on his list is R&B sensation Akon. Kutt reached out to Glasses Malone over Twitter and mentioned the possibility of the collaboration. Fans may remember Glasses Malone’s single with Akon, “Certified”. Could this collaboration be a single for Kutt’s mixtape projects?

Keep up with Kutt Calhoun at his official Twitter page!