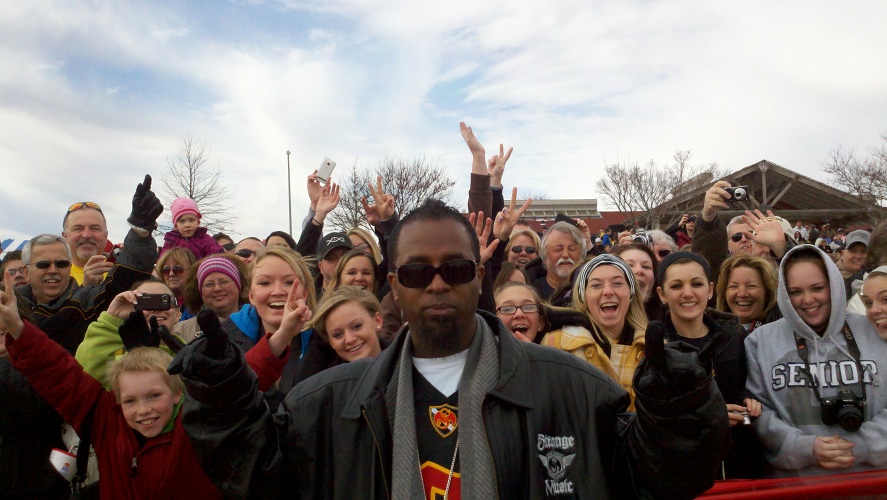 “The chance for us to have Tech N9ne there was a huge feather in our cap and a great way to showcase the event to Kansas City. Tech and everybody that we worked with at Strange Music were just fantastic. They were very professional from A to Z and Tech made a point to make it so everyone involved was on time so he would have the opportunity to take photos and whatever he needed to do. Tech was fantastic.”

Check out the photos below taken from the event, including Cross-Eyed Joe taking the Polar Plunge! Make sure you click here to make a donation to the Missouri Special Olympics. 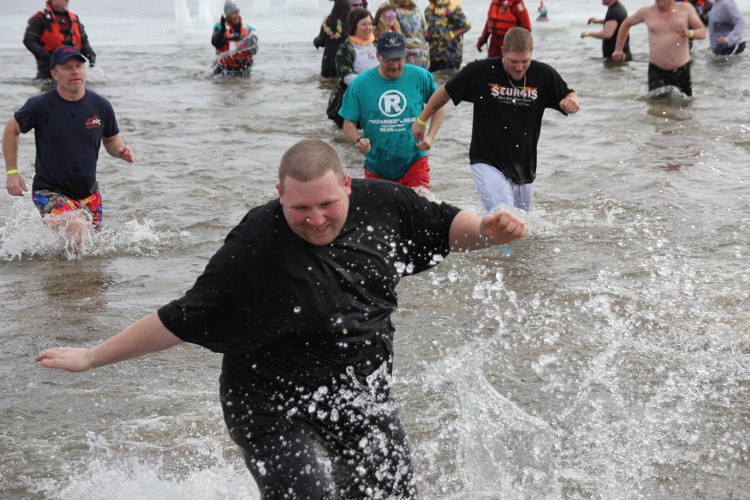 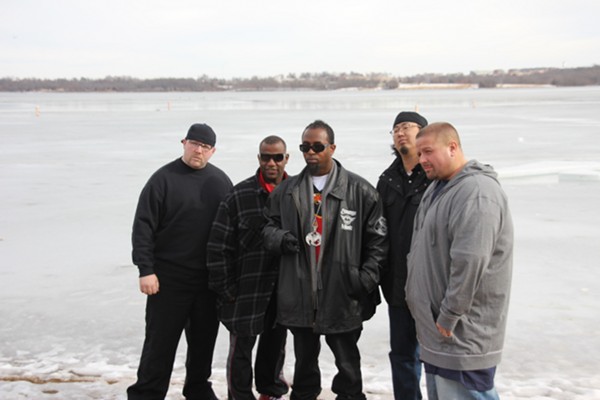 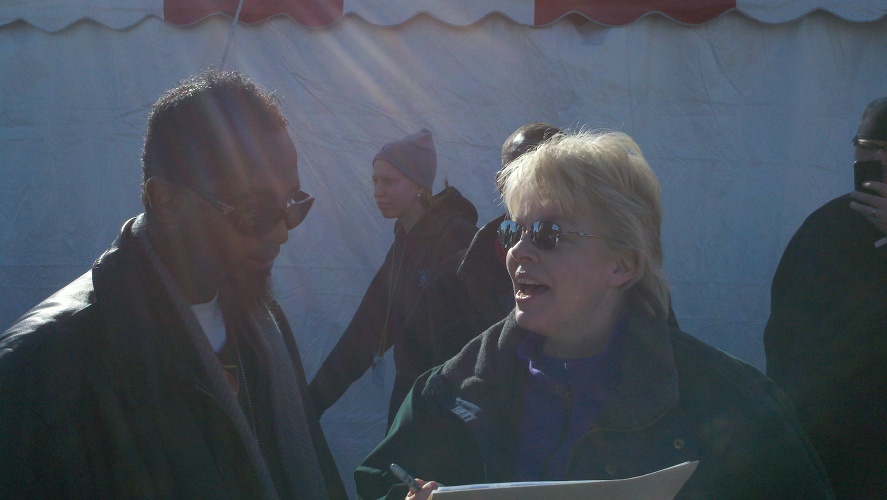 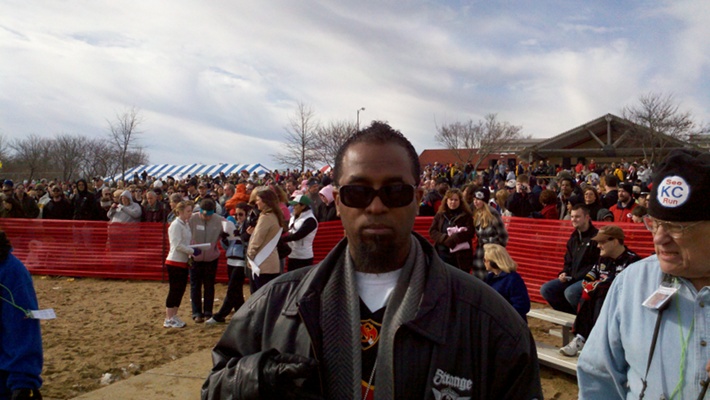 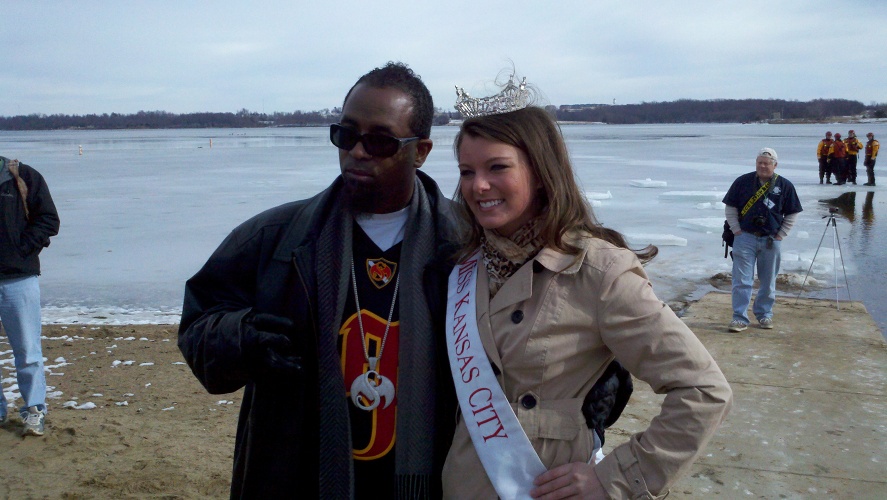 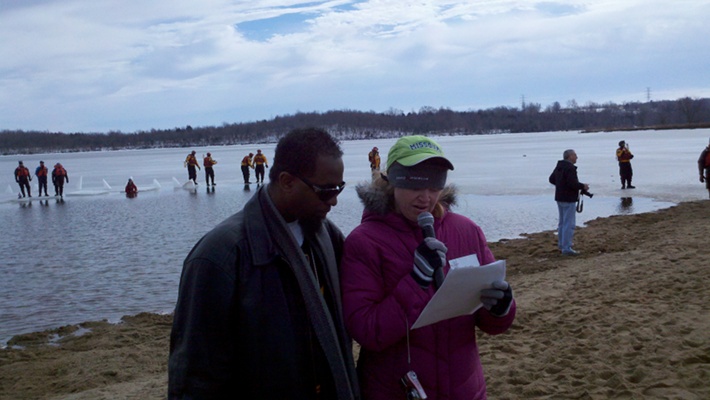 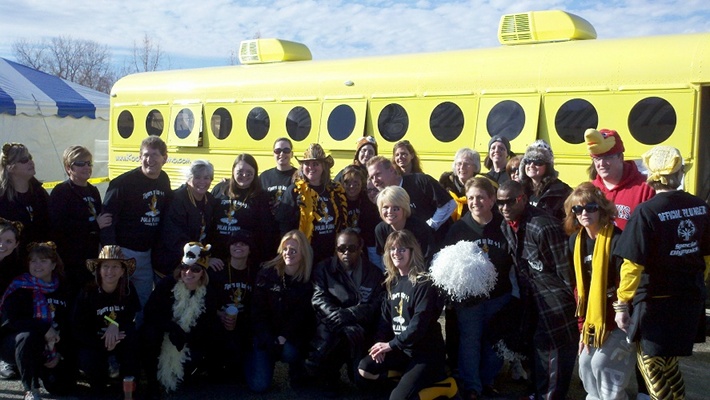 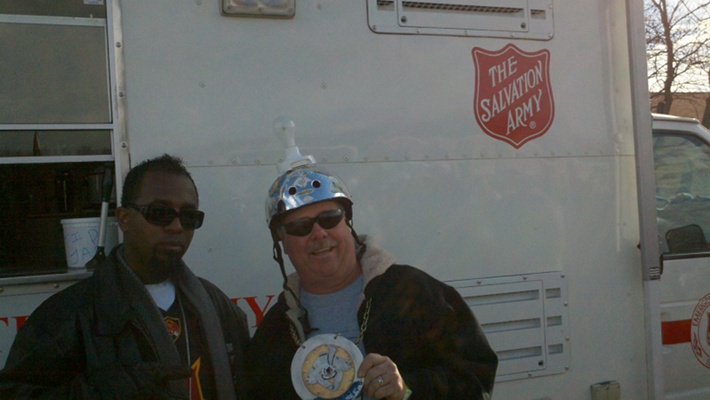