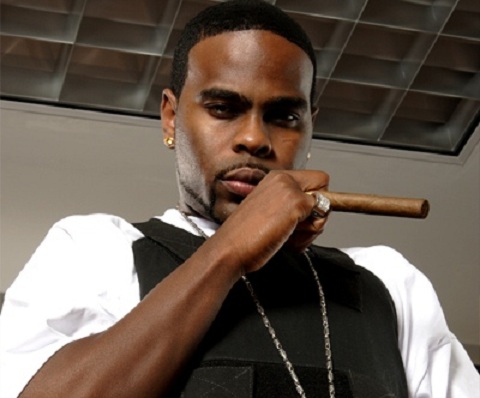 Considering his reputation as one of the best live performers in hip hop, it’s not surprising that Tech N9ne shows are often at the center of conversation among fans.