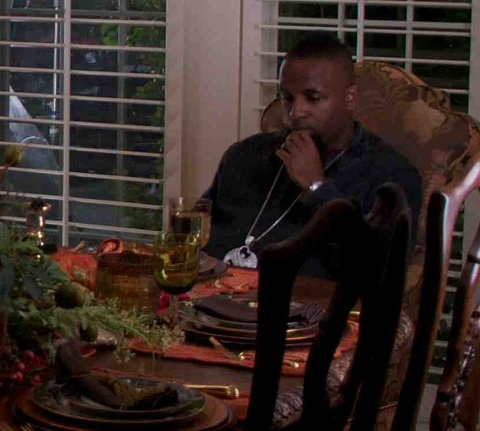 Not even something like The Lost Cities Tour could keep Tech N9ne away from the camera. In a surprise update to fans, Tech revealed over Twitter that he had just flown from California to Kansas City for a music video shoot despite being the middle of a nationwide tour. Liquid 9, whose work includes the “Red Nose” and “He’s A Mental Giant” music videos, also tweeted about the late night shoot. Neither of the tweets revealed what the shoot was for, but with Welcome To Strangeland on the way, fans can expect something out of the ordinary. 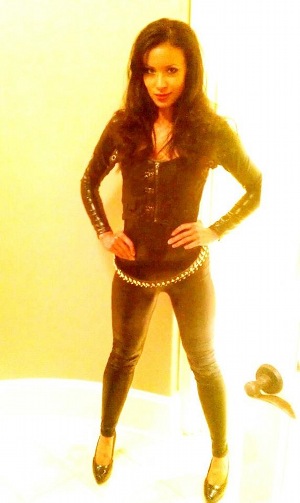 “Cult Leader”, who is also featured on Welcome To Strangeland) also hinted on her Facebook that she was to appear in the video and uploaded a picture of herself in what was described as a “devil outfit”.