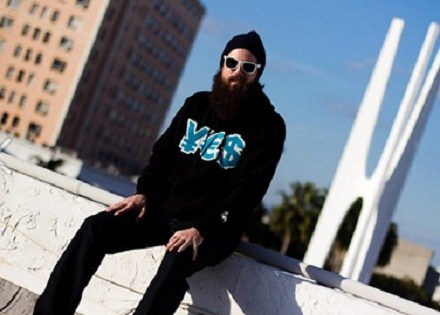 With the recent news of major collaborations with the likes of Pharoahe Monch and Black Thought of The Roots, ¡MAYDAY! fans have been eagerly awaiting news of a pre-order package for Take Me To Your Leader.

Once again, ¡MAYDAY!’s Plex Luthor dropped in on TheRealTechN9ne.com to give fans a quick update on the album and confirm that a pre-order package would be available soon. Strange Music’s exclusive pre-order packages have become the most exciting way to experience a new release.

Giving fans a bit of everything, pre-order packages typically include an autographed copy of the release, a full color sticker, and an exclusive t-shirt not available anywhere else. With the promise of a pre-order coming soon, fans can expect Take Me To Your Leader to be one of the biggest Strange Music releases this year.