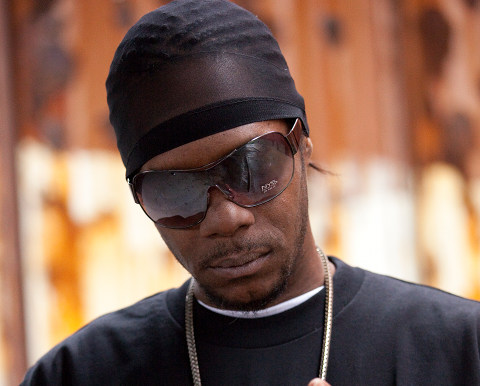 We were privileged to have Brotha Lynch Hung on the airwaves in which he answered our questions and took calls from his loyal fans!

Lynch had a lot to say about the direction of his upcoming album Mannibalector, what it takes to be a successful emcee, and also had plenty of off-kilter things to say during the interview. They don’t call it Strange Music for nothing!