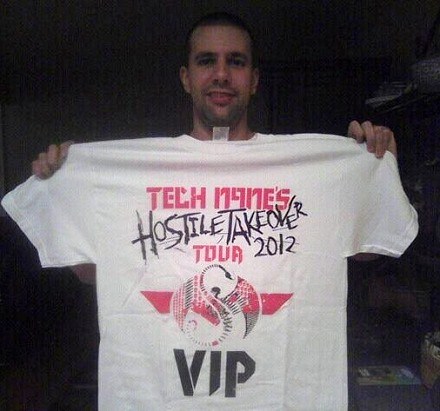 Thanks to the exclusive VIP packages, fans can attend any show of their choice on the tour and have a first class experience unlike any other. Included in the “Hostile Takeover 2012” VIP package is full admission to the show plus an exclusive one hour meet and greet with every artist on the tour. Fans can take this time to chop it up with their favorite artists and snap that photo they’ve been waiting for. That’s not all though. Included in the VIP package are also a slew of exclusive Strange Music merchandise items not available anywhere else! Some of this year’s items include: Strange Music clock, Strange Music playing cards, and Tech N9ne tie.

With the tour fast approaching, fans have already begun receiving their VIP packages from Strange Music. If the collection of photos scattered on Facebook and Twitter is any indication, this may be the biggest tour yet. Don’t miss out on your chance to catch Tech N9ne’s “Hostile Takeover 2012” Tour with VIP!

Check out some of the fans with their VIP packages: 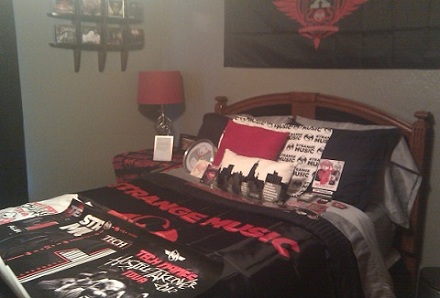 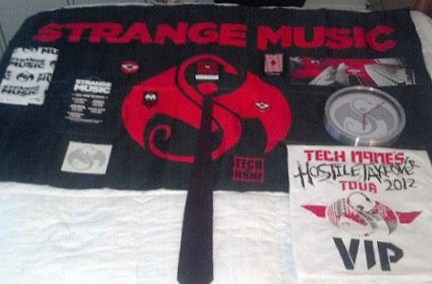 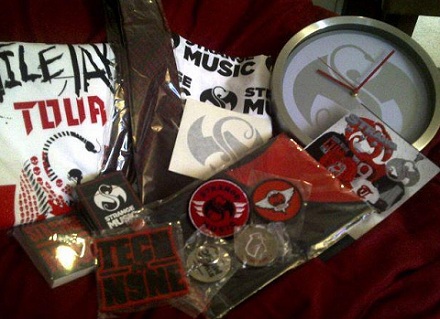 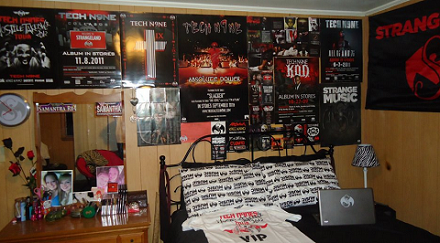