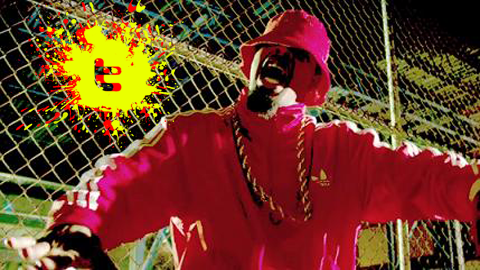 On the opening day of Kutt Calhoun’s latest masterpiece BLACK GOLD, followers of the Strange Music Twitter were treated with a takeover by none other than the Kansas City Chief himself!

Kutt took to the Strange twitter to address BLACK GOLD as well as any questions or comments that fans could muster! The outcome was staggering as Strange tweeters from around the world sent words of support to the man behind BLACK GOLD.