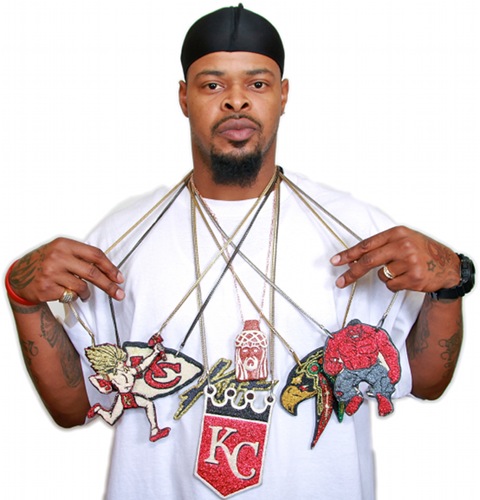 What’s a G without some neckwear?

In case you haven’t noticed by now, Kutt Calhoun’s a sucker for custom-made chains, and the proprietor of Black Gold undoubtedly has the most extensive collection of jewelry on the Strange Music label.

His collection has garnered much admiration for the appearances that his various bling has made in music videos such as “Strange $”, “Don’t Tweet This” and most recently “Self Preservation”.

We got Kutt in the offices to show off his jewels and tell us a little bit about them.

The Kansas City Chief Arrowhead one was his, that was the first chain I ever got. With me being called The Chief or whatever, he was like “Hey, I got something for ya.” After that I asked for the KC Royals one. He was telling me about a red Incredible Hulk that he was thinking about making and I was like “A red one? I need that!” And so this was an idea he had so I got that. He sent me a picture of this Blackhawks symbol, the hockey team, and I was like “Man give me that motherfucker!” It looks just like the hat. This is their new symbol as a matter of fact. The old one was an Indian head, with the feathers hanging off and this is the Hawk. I needed that.

This one I was like “I need something else representing myself, the Kansas City Chief.” That’s what I keep calling myself and this is the Chiefs logo before the Arrowhead came about. It’s an Indian with the gold feathers holding a tomahawk, carrying a football with like a little sheikh fucking flap on or whatever, with KC in the middle of it and I’m like “I gotta have that! No one else is going to have it so I have to have it.” It’s a one and only man.

The Jesus Piece was a surprise along with the “Kutt”. Those were birthday surprises for me and I appreciate them and that’s what my wife had made for me and I had no idea what was going on. And it’s her cousin who makes them, his name is Nate “Fast Lane”. That’s me trying to plug him and give him business. He’s the one that makes these and he does a great job.

VOTE FOR YOUR FAVORITE CHAIN AT THE BOTTOM OF THE POST! 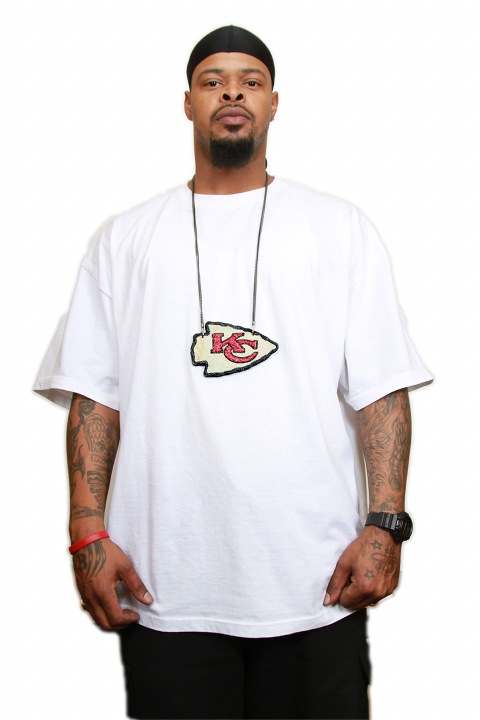 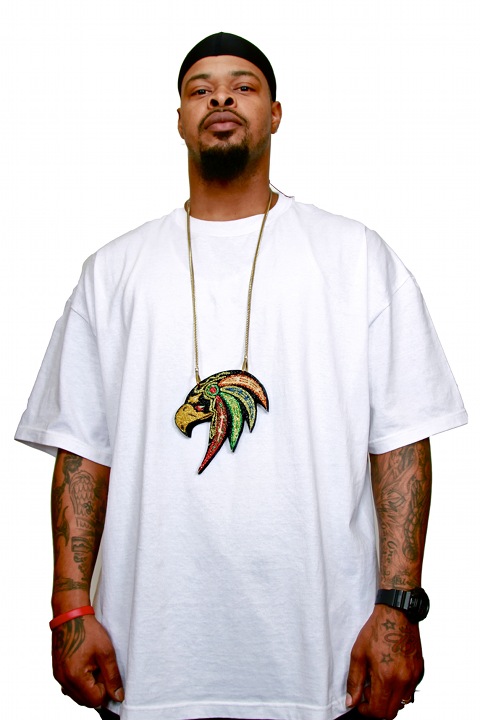 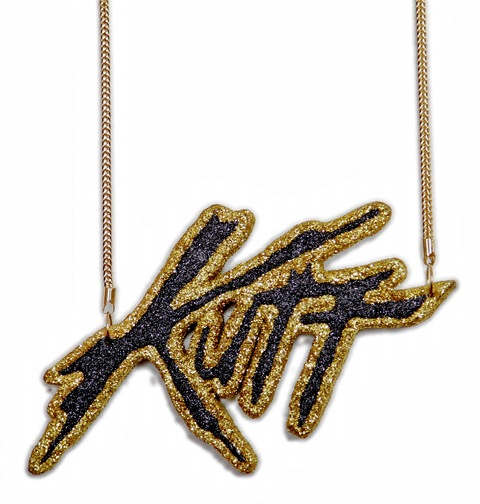