The numbers are in and CES Cru are now a national force to be reckoned with. CES Cru’s debut full-length Strange Music release, Constant Energy Struggles, just wrapped up its first week of sales and came back with a very impressive run up the Billboard Charts. The chart positions read as follows:

We can only assume by these numbers and the widespread acclaim that Constant Energy Struggles has garnered that this is just the beginning of many more great things to come for CES Cru. 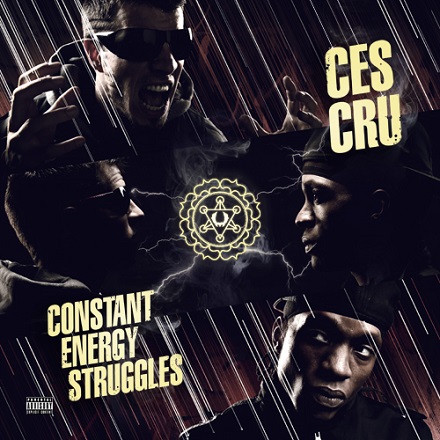