Wrekonize Reveals Tracklist and Features For ‘The War Within’

We’ve gotten the trailer for The War Within. We’ve gotten “Anxiety Attacks” and a snippet of “Modern Man“, and those that pre-ordered have gotten the insanely dope pre-order track “Black Magic City”, so what more could Wrekonize possibly do to hype us for his Strange Music solo debut?

That question was answered today when out of the blue, Wrekonize took to his Tumblr to reveal the tracklist & guest appearances for his first official solo album, The War Within. Here’s the post from Wrek:

As i type this there’s 35 DAYS, 7 HOURS, & 23 MINUTES between you, me, and the release of my biggest project to date in my entire career. THE WAR WITHIN drops JUNE 25TH.

For those who want to see what’s on the way…Here’s the blueprint. Hope you enjoy it all.

We don’t know about y’all, but this has us more excited than ever for an album that we were already pretty damn hyped for. There’s no way that Bun B-featured track isn’t gonna be the dopest thing ever. 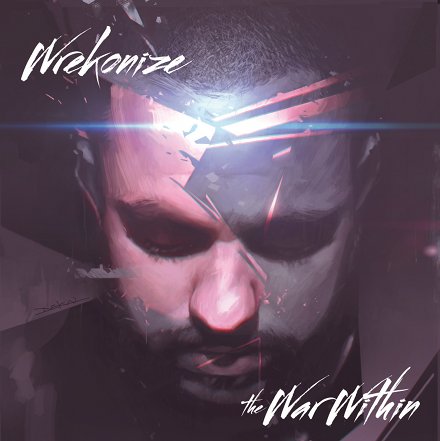