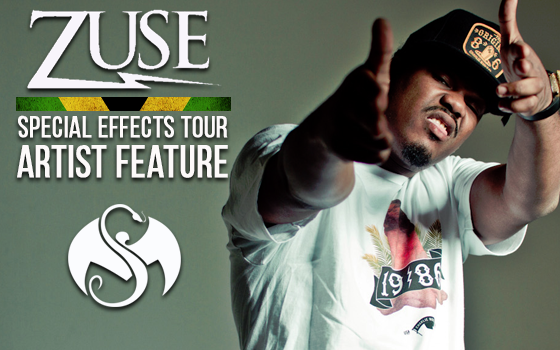 What do you get when you take the rhythmic flavor of Jamaica and drop it in the cultural pressure cooker that is Atlanta? Zuse.

Steadily dominating the ATL by way of Kingston, Zuse’s unique approach to hip hop and approachable persona make for a star just waiting to be thrust upon the world, and on Tech N9ne’s Special Effects Tour, you have the chance to see the raw skill that caught Tech’s attention in the first place!

Zuse’s trademark sound blends menacing experimental Atlanta trap with bouncy Jamaican soul, emphasized by some of the most infectious and original ad-libs in the game.

Not only is Zuse one of the most original and exciting artists in Atlanta right now, his hunger for success and humble attitude have seemed to place him ahead of the game, as he’s already secured solid features with buzzing southerners T.I., Young Thug, OG Maco, Trae Tha Truth and more.

Zuse’s latest project Illegal Immigrant is a moody, multifaceted collection of hood tales, social commentary, and expert braggadocio, rejecting the now-formulaic turn up music of his homestead and instead crafting an original, three dimensional sound.

We’ve recently seen Zuse post several videos of tour rehearsals at the legendary Tree Sounds studio in Atlanta, so there’s no doubt that he’s ready to put on the show of a lifetime, the question is: are you ready for the future of Atlanta hip hop? 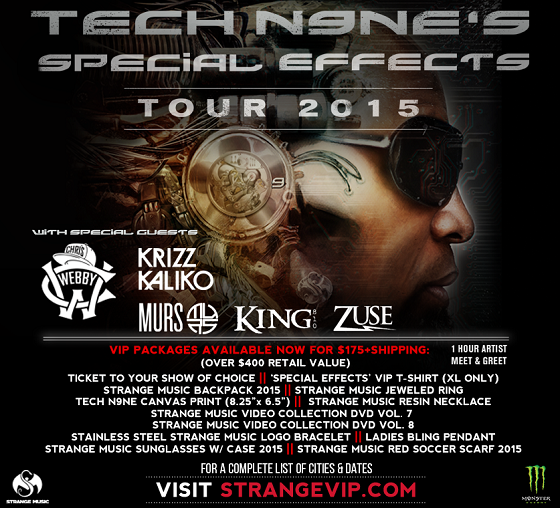