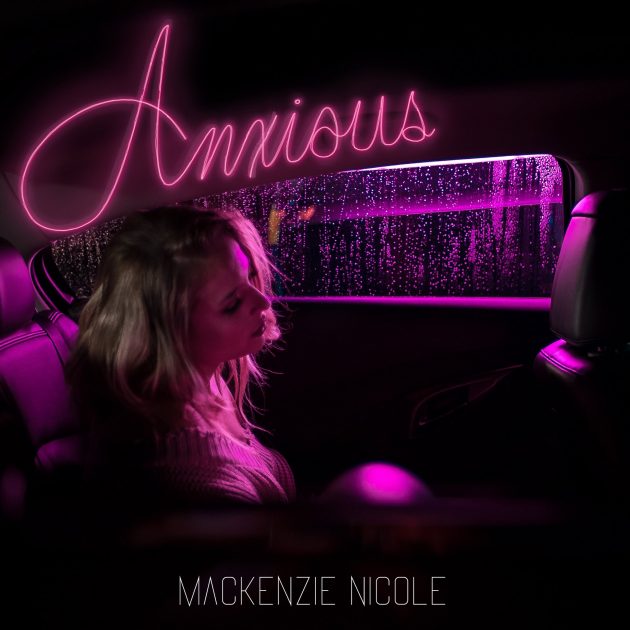 Ensuring that 2018 is a breakout year for Strange’s pop endeavor, Mackenzie Nicole is closing out 2017 with a bang, releasing “Anxious” a follow up to the visually-assisted, “Preview.”

“After the incredible response to ‘Preview’, I am incredibly excited for everyone to hear the next song from my debut album The Edge,” Mackenzie Nicole stated.

She continued, “I’ve had a lot of fans ask about this one since performing it at Red Rocks and I believe it is the perfect bridge between Preview, and what to expect from the album.”

The bridge between the two is a similarly “big” feel set off Michael Mani and Jordan Omley’s production, but where “Preview” is light, and upbeat, Anxious has a more simmering, melancholy feel thanks to Mackenzie’s songwriting and emotionally charged vocal performance.