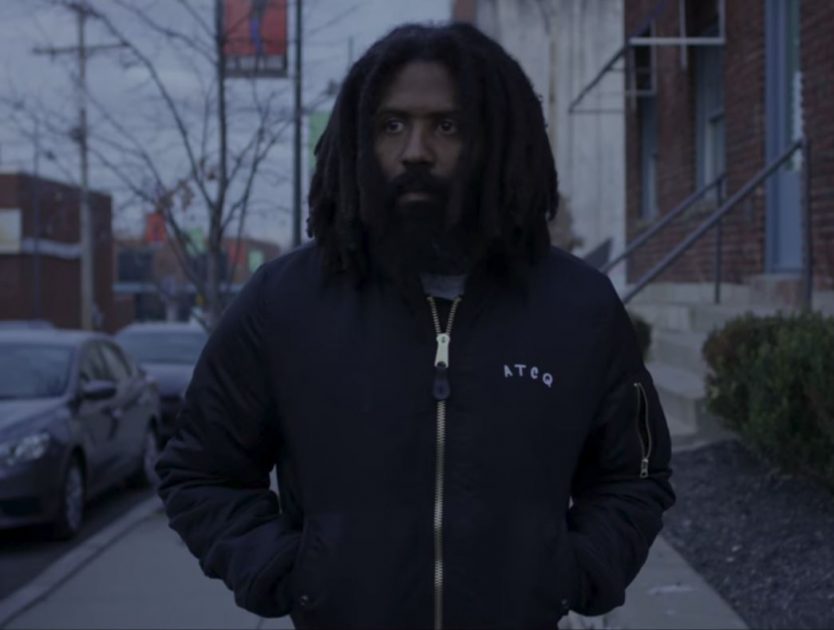 After releasing Captian California back in March, Murs ends 2017, with the announcement of his next album, produced entirely by Strange Music’s own, Michael “Seven” Summers.

Where Captain Californa focused on stories of other people, A Strange Journey Into The Unimaginable shifts the focus back on the independent icon, and will detail his personal struggles over the past few years.

Setting the tone for the deeply personal album is the first “step,” “Melancholy.” Along with the video, Murs passed along a quote, announcing the album.

On 3/16 I’ll be putting out my most personal album ever. I’ve been through a lot in the past couple years. From divorce to the death of my newborn son.
“Melancholy” is the first step on A Strange Journey Into The Unimaginable, my new album produced entirely by Michael”Seven” Summers.
I know it’s the holiday season and for those of you grieving, feeling alone or for whatever reason can’t quite get into the holiday spirit – this one’s for you.
And for those of you that are in the holiday spirit consider this an early gift from Seven and myself.