Ubiquitous Kicks Off Solo Venture With ‘Under Bad Influence 1’ & “What If?” Music Video 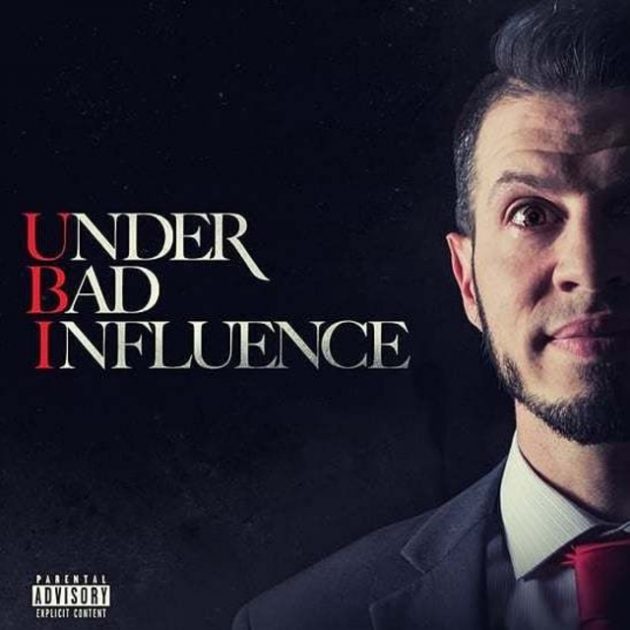 Ubiquitous has been blessing fans of true lyricism for years as part of the Strange favorite, Ces Cru, but now, with the release of FOUR new tracks, Ubi kicking off his solo venture.

Fans who might be worried that a change in direction might mean a change in style, only need to press play on Under Bad Influence 1, where Ubiqtious brings the same passionate and loaded bars he’s famous for.

Only available in digital form, Under Bad Influence 1 is the first collection of songs that will, eventually, become the first solo album from Ubiqtious in his Strange music career.

To mark the special occasion, and kick off a unique rollout of music, Ubi has also released a set of visuals for the jarring track “What If” produced by Michael “Seven” Summers.

A different rollout, a different name, the same authentic hip-hop.  The Under Bad Influence era has arrived!