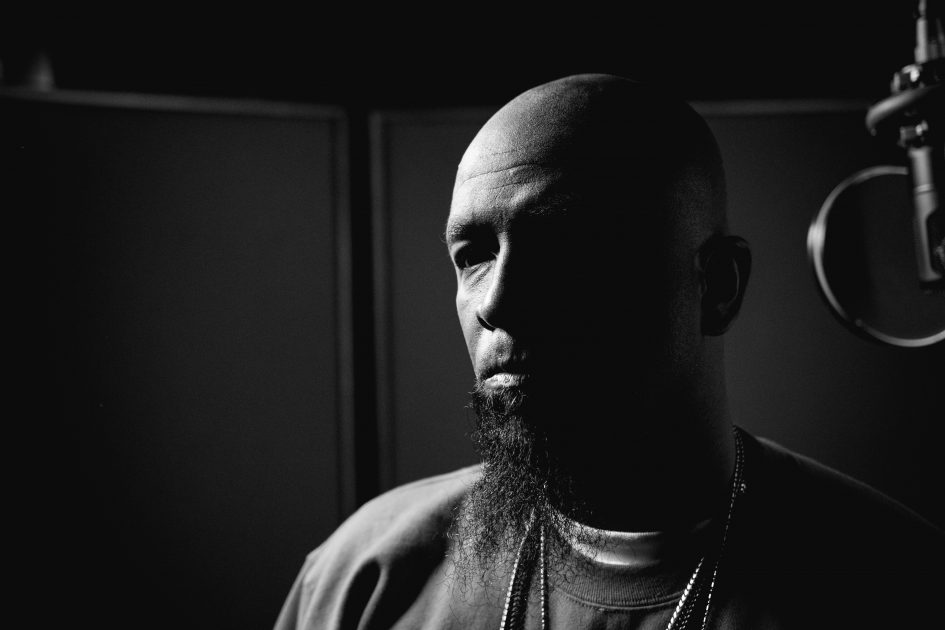 Tech N9ne has started 2019 off with a bang and shows no signs of slowing down.

Though he is currently touring in Europe, Tech is already thinking ahead to what’s next, putting the finishing touches on N9na before heading back to North America for a Canadian tour then a nationwide spring tour.

Told you he isn’t slowing down…

In an interview with Acton Entertainment–just after killing the stage in London– Tech gave an update on all things N9na, discussed a dream collaboration with Billy Joel and Eminem, and provided some insight into what keeps him driven after all these years