After a well-recieved show in Louisville, Kentucky the Independent Grind Tour made a trek up north for a show at Peabody’s in Cleveland, Ohio. According to fans and Big Scoob, the show went well, full the dedicated fanbase that is to be expected with Strange Music. The Independent Grind Tour now rolls on to Pittsburgh, Pennslyvania for a show at Diesel.

“Good show in Cleavland!”
“Cleveland showed rocked !!!!”
“amazing fucking concert in cleveland last night….front row, you guys rocked that bitch and it was fucking awesome to meet you guys…♥ you TECH” 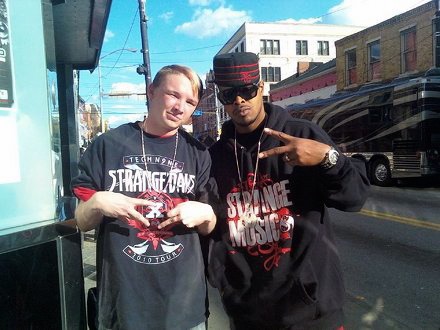