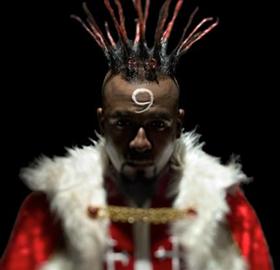 “Bad Season” the first track to leak from Tech N9ne’s upcoming debut mixtape of the same name, is now available for download. Recently 50 Cent’s DJ, DJ Whoo Kid, confirmed that he would be putting together the Bad Season mixtape for Tech N9ne. The gritty sounding track is produced by DJ Whoo Kid and Red Sypda, not sounding anything at all like the bombastic beats that usually accompany bars of Tech N9ne. Krizz Kaliko is featured on the track, spitting a fiery second verse. Click here to be directed to the site with the download link.