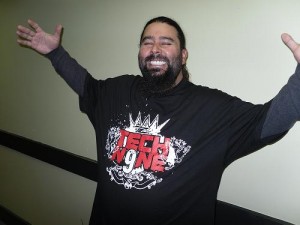 You may recall The Deftones guitarist Stephen Carpenter mentioning in an interview that all he listened to was Tech N9ne during the making of The Deftones album Diamond Eyes. Recently at a show at Sandstone Amphitheatre (Kansas City), the guitarist made his admiration known by wearing a Tech N9ne t-shirt on stage. We have some more pics from the show of The Deftones and Carpenter showing his love for the N9na. 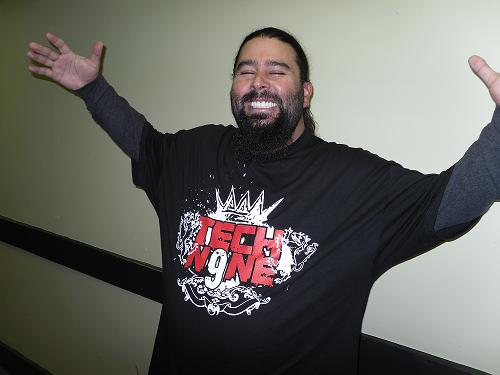 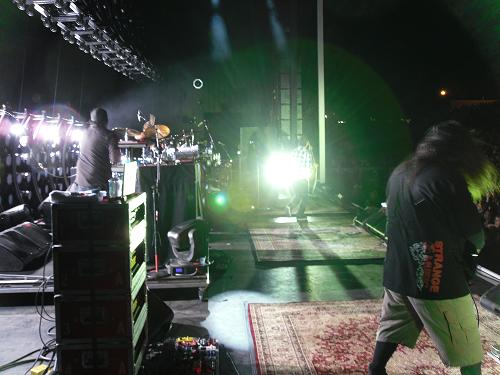 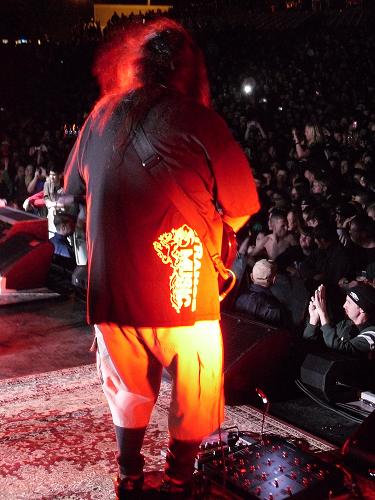 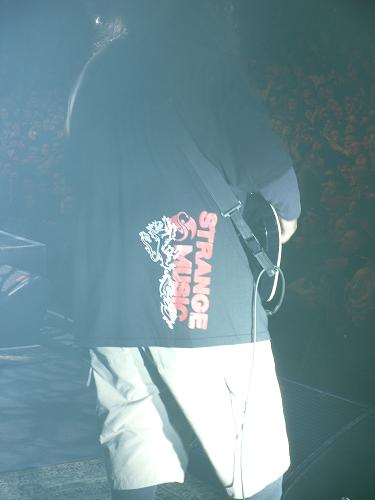 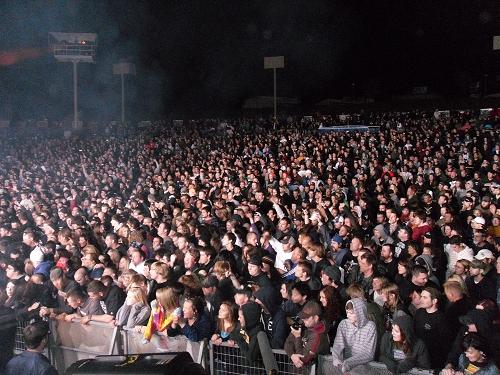 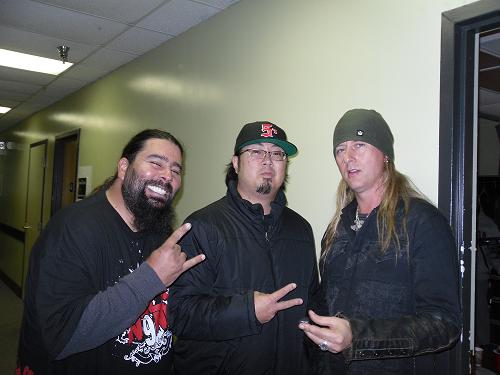 We know first-hand that Tech digs the Deftones as well. Both parties definitely have a mutual respect and admiration, and Tech has hinted that he wants to do a rock and roll album…could this mean a Tech N9ne and Deftones collaboration? Only time will tell.