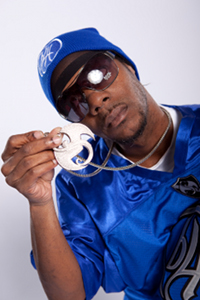 Since Wiz Khalifa released “Black and Yellow,” the first single from his upcoming album Rolling Papers, rappers have been lining up to freestyle over the track. Most recently, Lil Wayne got on the track to show respect for the Green Bay Packers with “Green and Yellow.” Kansas City’s Irv da Phenom released his own version, “Red and Yellow.” The video has seen over 300,000 views since its release in November. Brotha Lynch Hung went on Twitter to say that he thinks Irv’s take on the track is the best. Check out the tweet below. Watch “Red and Yellow” below, or click here to view it on YouTube. Follow @BrothaLynchHung and @irvdaphenom on Twitter. You can pre-order Lynch’s Coathanga Strangla through Strange Music now.

Do you agree with Lynch? Who does “Black and Yellow” best?