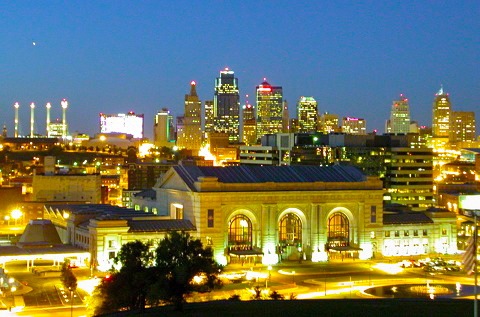 With so many people driving and flying into Kansas City for the finale to the Independent Powerhouse Tour 2013 at The Midland Theatre, it seems appropriate to offer a guide to out-of-towners and Kansas Citians alike as to the spots around Kansas City that Tech N9ne likes to hit up and are important to his music.

Check out this map of spots that are significant to Tech N9ne’s life and music!

Click here to order your VIP passes for the Independent Powerhouse Tour 2013 in Kansas City!