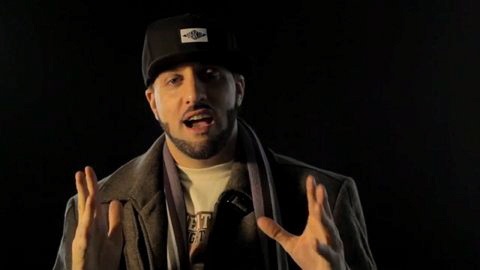 April 30, 2013 will mark the day that people will be able to cop the much-anticipated release from the New York emcee.