The high-flying duo CES Cru also got a chance to shine on stage and show those in attendance why people are calling them the future of Strange Music.

Much to be expected from a gathering of hip hop’s finest, a lot of the action occurred behind the scenes and off the stage.

Check out some of the photos from the monumental event. 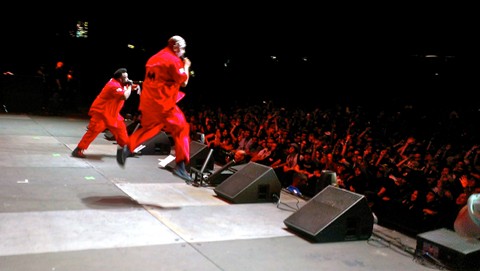 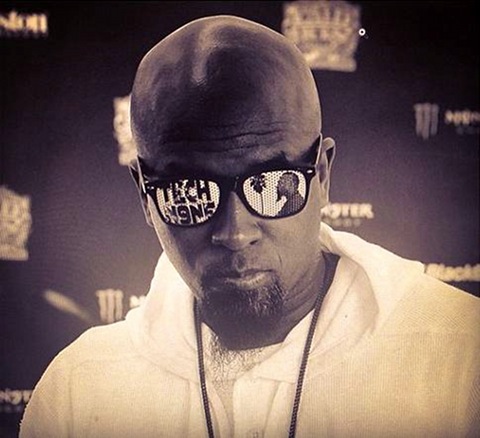 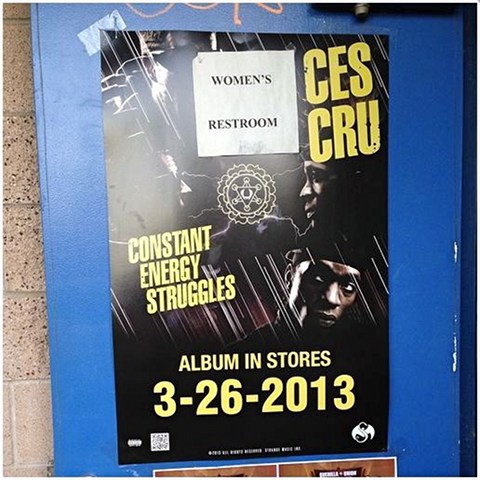