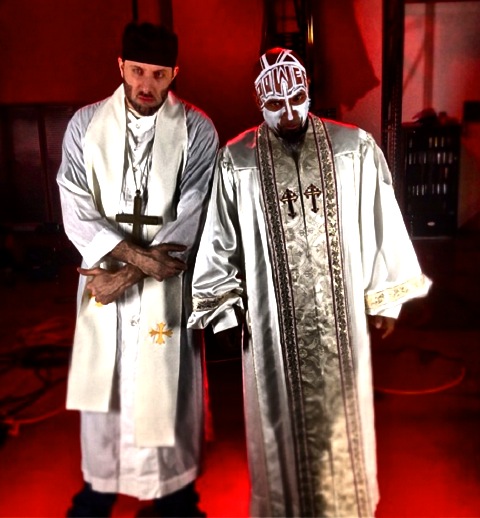 Giants of the underground come together for what makes up a song of epic proportions. Over a beat that sounds like it was recorded at a concert hall, Tech N9ne and R.A. spit verses outside of their usual element (Tech slows it down, R.A. speeds it up) and Krizz Kaliko lays down a devastating hook. The result is a track that is nothing less than legendary.