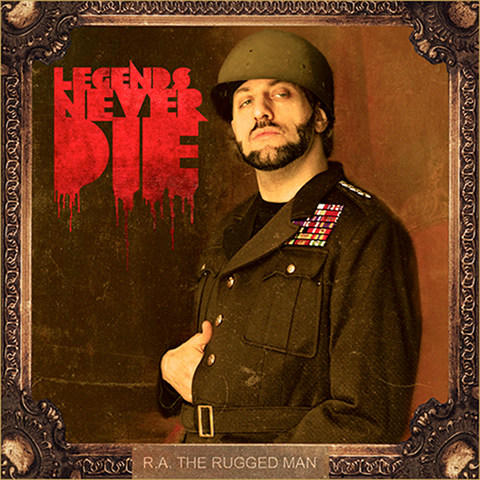 R.A. will be hosting an exclusive live video chat to talk about the album.

Ask him whatever you want?

On top of that, R.A. will be premiering the song he did with Tech N9ne and Krizz Kaliko: “Holla-Loo-Yah”. This is an event that no Technician will want to miss. 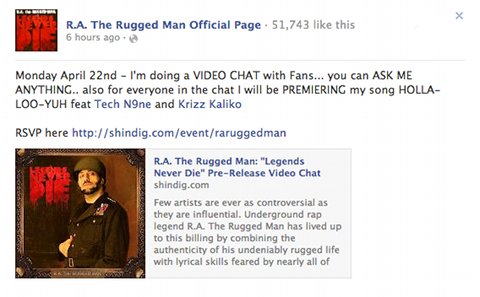 Support an underground legend by joining him for his exclusive video chat.