Tech N9ne: ‘Something Else’ Will Feature Songs About ‘Some Of The Things I’ve Never Said Before’ 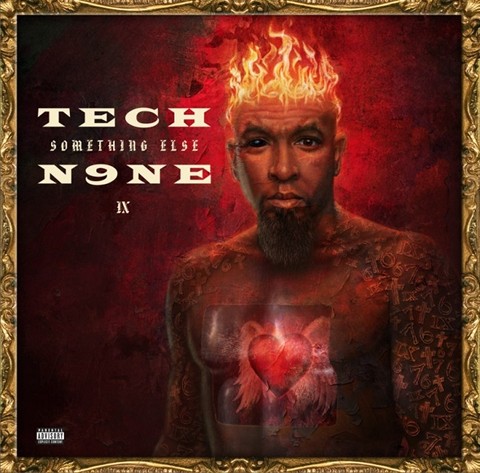 Apparently not enough, as Tech N9ne revealed in a recent interview with The Salt Like Tribune, his upcoming album Something Else will feature Tech N9ne rapping about things that he’s never touched in records before. We can only imagine what’s to come.

“I’m trying to be number-one all over,” he said. “My quest is for world domination. In the future, Strange Music will be a major.”