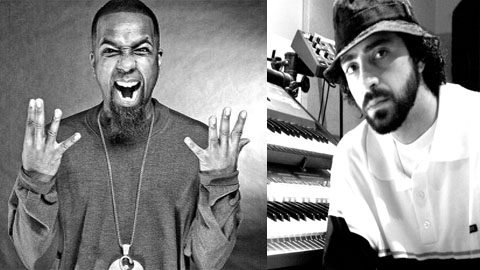 The man who has produced hits for the likes of Snoop Dogg, Kurupt, 50 Cent, Mobb Deep, and more has a new target in sight: Tech N9ne.

West Coast producer FredWreck is a bonafide veteran, and has worked with pretty much everyone we could ever dream of working with, and in a recent tweet he confirmed that he’s headed to KCMO to begin a session with Tech N9ne!

Heading out to Kansas City for my session with @techn9ne !! Can’t wait for you guys to hear this!

Of course with FredWreck coming into town on the same day as the hometown Independent Powerhouse show, we had to show him the otherworldly experience that is a KCMO Tech N9ne concert. Needless to say, he was impressed.

To all the independent artists out there that need some inspiration.. Nobody does it like the @strangemusicinc team! twitter.com/Fredwreck/stat… 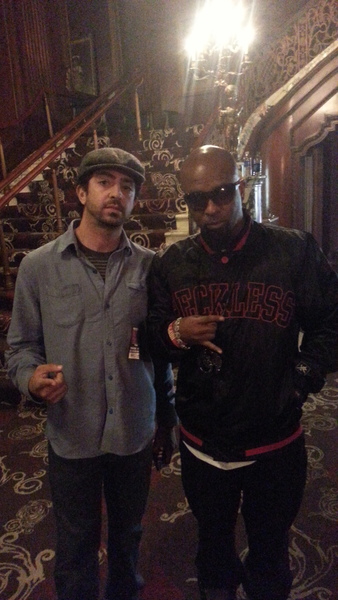 The next day as the haze of awesomeness settled over KCMO, Tech & Fred went straight to work.

With FredWreck’s legendary production skills as the groundwork for Tech N9ne’s constantly-mutating lyrical showcases, we’re sure that whatever comes from this will be nothing short of eargasm material.