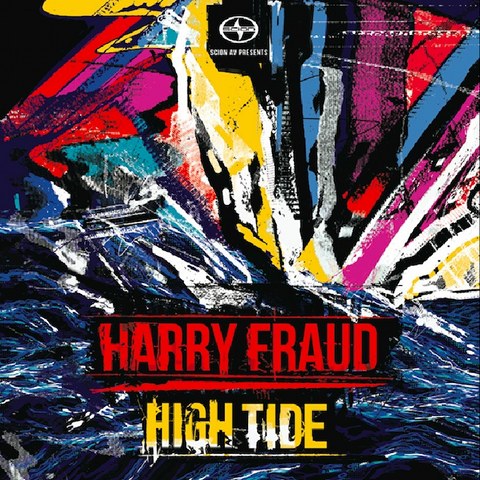 On May 7, find out what happens when Brooklyn beats meet Kansas City bars.

New York producer Harry Fraud is releasing a free EP called High Tide that will feature Tech N9ne on a song called “Rising”, the first track on the EP.

The EP will be a free download so be on the lookout!