WATCH: Tech N9ne To Perform At Rock The Bells 2013, Performs At Pre-Party 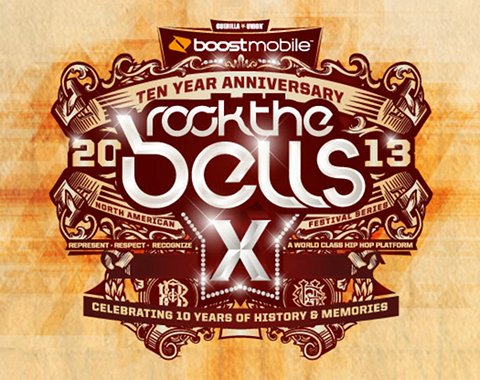 We are proud to announce that Tech N9ne will be performing at Rock The Bells 2013!

After putting in his work at another legendary hip hop festival (Paid Dues), Tech N9ne is ready to take the stage amongst hip hop’s finest once more in a celebration of a music and culture that has brought together many throughout generations. With acts like Rakim, Big K.R.I.T., Black Hippy, Danny Brown, Wu-Tang Clan, Snow Tha Product, E-40 and Too Short, Common, Talib Kweli, Bone Thugs N Harmony, Tyler The Creator and a holographic performance by ODB and Eazy-E, this is a party you do not want to miss.

Answers more outside the press conference at 2:17:19

We will be sure to keep you posted for further updates. 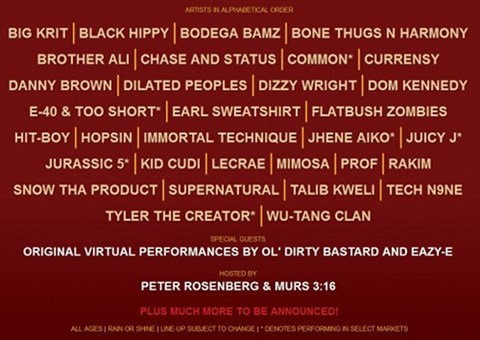