‘The Wake Up Show’ To Feature Tech N9ne, Will Play Exclusive Unheard Track 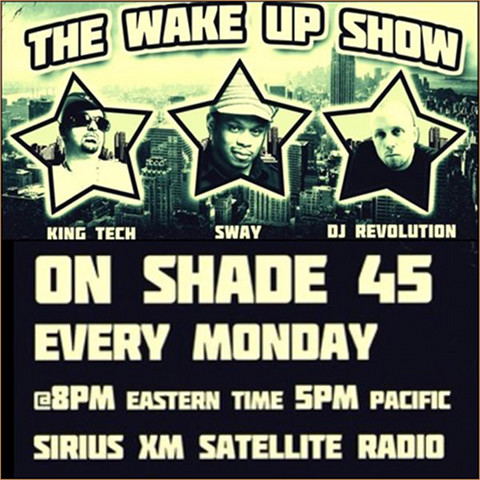 The legendary Wake Up Show makes a triumphant comeback to Shade 45 and will feature none other than the King of Independent Hip Hop: Tech N9ne!

Tune in this Monday at 8PM EST (7PM CST) to listen to Sway and King Tech with Tech N9ne on the return of The Wake Up Show.

The episode will feature

For any fan of Tech N9ne or just hip hop in general, this broadcast is a must-listen!