‘He F*cks With The Greats And I Feel Like I’m One Of ‘Em’ – Tech Talks Wanting To Work With Dr. Dre, Live Shows, And More With BET 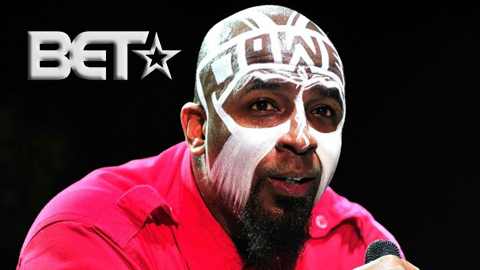 When you’re a monstrous hip hop entity that has the ability to work with damn near anyone you want….who do you go after?

For Tech N9ne, up until the release of Something Else it was The Doors. Then producer Fred Wreck made that dream a reality, and the bar was set at an almost unreachable high.

Having already worked with his idols in the rock n’ roll world, Tech has set his sights on the top rung of the hip hop ladder: Dr. Dre.

In this new interview with BET.com, Tech explains his desire to work with one of the most highly revered producers/emcees in hip hop:

In the exclusive interview, Tech also explains his perceived disconnect with black fans, who he thinks has the best live show besides him, and more!!

CLICK HERE TO PURCHASE VIP TICKETS
TO THE SOMETHING ELSE TOUR 2013! 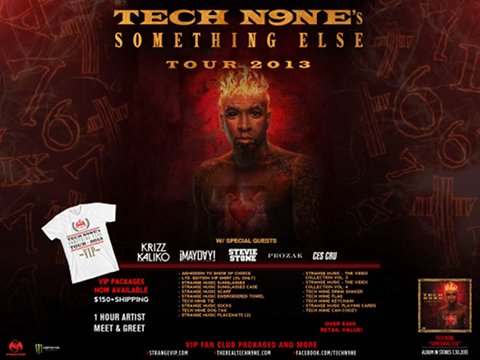