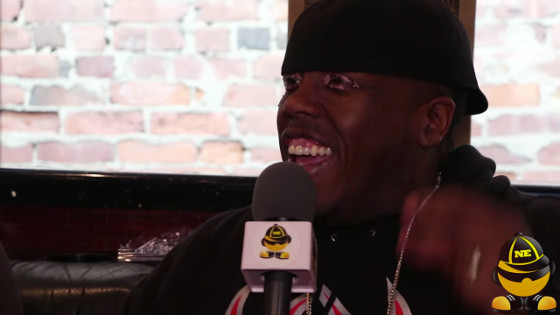 Don’t look now, but details of the next Tech N9ne album are starting to spill.

Krizz Kaliko recently did an interview with NEHipHop while on the road for Tech N9ne’s Independent Grind Tour 2014 and revealed details as to the making of the next Tech N9ne record.

As Krizz tells it:

We’re actually getting ready to work on the new Tech album. He was like “Man we gotta take it back to Absolute Power man where me and you are writing every song.” That’s really where I’m putting my brain at right now.

Krizz also talks about his creative process (he goes crazy when he’s not creating) and gives a little history into the stage show if Tech N9ne (it used to be Tech and three other guys on stage with him, do you know who?). 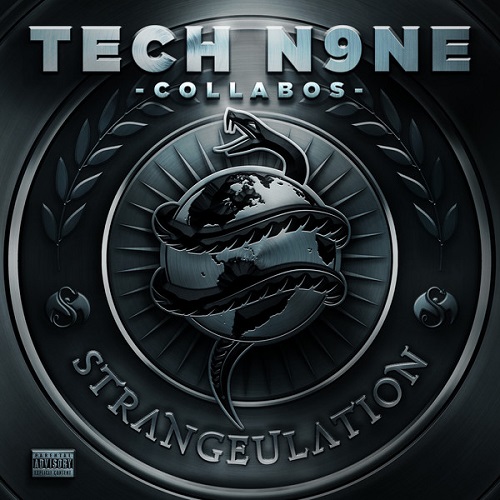 Let him know how you feel in the comments section below!