VOTE: Tech N9ne Up Against Trey Songz In ‘The Boombox Battle’ 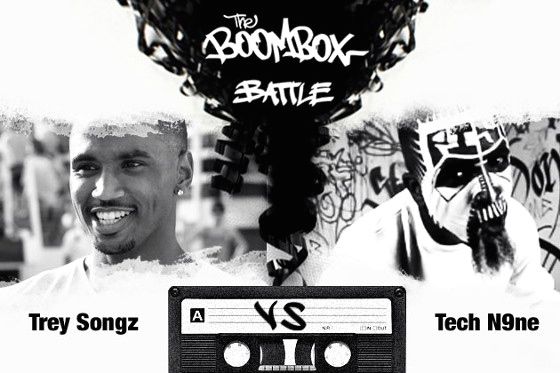 The Boombox Battle features two songs going head to head in an elimination tourney for The Boombox hall of fame. This week features Tech N9ne’s “Fragile” (Feat. Kendrick Lamar) versus the reigning champ Trey Songz with his track “Na Na”. It’s a tight race but as the results show, there’s nothing to stop the power of good music once it reaches the ears, as Tech N9ne is currently edging out the competition at the time of this post. 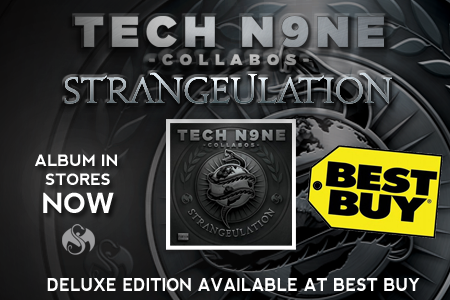