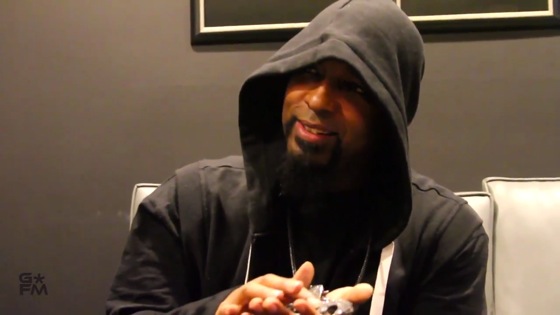 You would think with years of independent dominance that Tech N9ne would be satisfied, right? Not by a long shot.

Check out this interview where Tech says that Strange Music’s mission is far from reaching conclusion, for anything short of world domination is simply unacceptable. A bold statement, but coming from somebody who, along with Travis O’Guin, built a worldwide empire from Kansas City of all places, the outcome doesn’t seem unlikely.

Tech also lists off the people he wants to collaborate with in the near-future. As to be expected with Tech, the list is rather unexpected and features an unusual mix of talents.